Social Media in the Courtroom 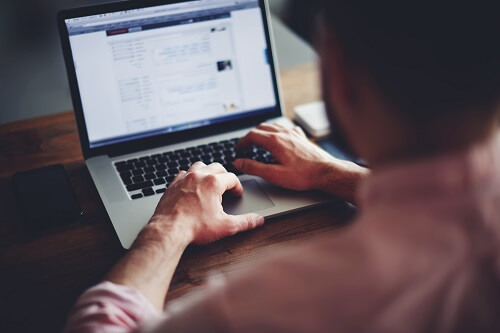 Child custody is often contested during divorce. It can also become an issue after divorce if your spouse is seeking a modification of custody or visitation. Here are some examples of posts that can undermine your divorce and family law case:

The attorney representing your ex in a child custody case can gain access to everything you post on social media, including posts you deleted, and use it as evidence in court. Pictures that you regard as innocent fun can be interpreted in ways you never intended. To protect your rights during a child custody proceeding, it's important think about what your social media posts say about you and how they would appear in court. 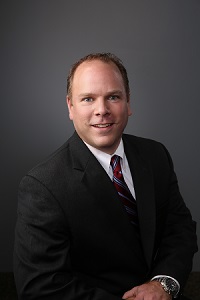 Matthew Drexler is an award-winning attorney from Drexler Law who takes a client-focused approach to law.

Visit his bio to learn more about his dedication to helping his clients.

More Blogs By Matthew B. Drexler:

How Social Media Can Affect Your Divorce